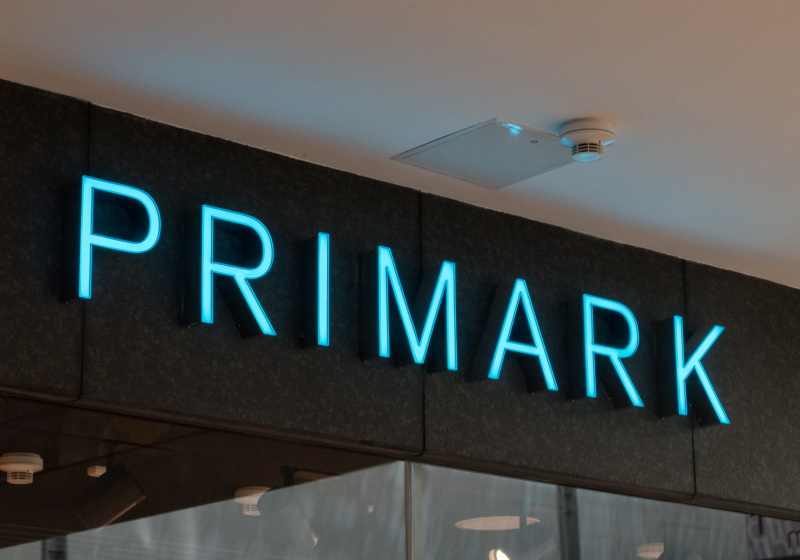 DUBLIN - Fast fashion giant Primark has agreed to pay its suppliers for all completed orders, as well as those in production, providing they had been scheduled for shipment by 17th April.

The company, which was criticised after it was named as the brand to have cancelled or postponed the most orders from suppliers in Bangladesh, says the move will cost it £370 million (US$462m).

Primark had previously agreed to pay the wages of garment workers in its supplier factories for this work but critics pointed out that this amounted to only a fraction of the value of the orders.