Written by Chris Remington
Published: 28 May 2020 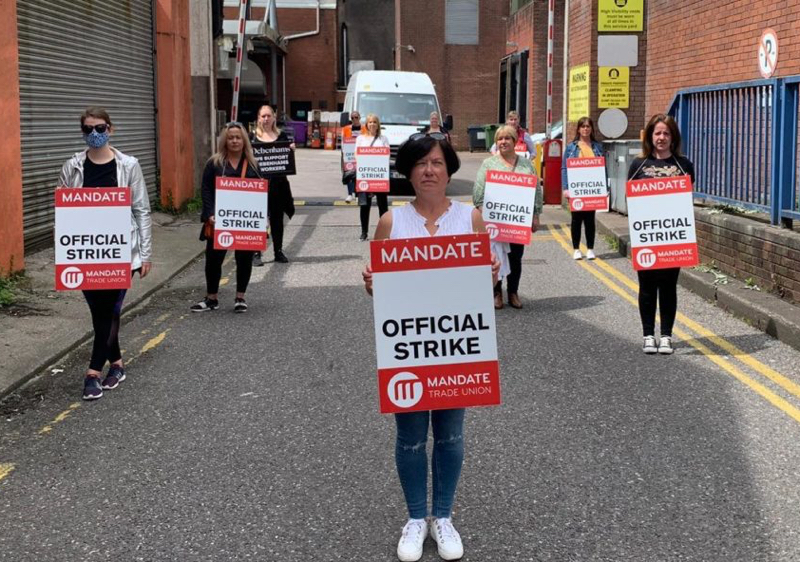 CORK – Irish workers’ rights NGO Mandate Trade Union has launched a national official strike campaign against high street retailer Debenhams in an effort to secure a staff redundancy package for those who’ve lost their jobs due to the coronavirus.

Union members have thus far protested with pickets at two Debenhams stores in the city of Cork, with their frustrations exaceberated as managers have attempted to remove assets, but to no avail.

Gerry Light, assistant general secretary of Mandate, commented: “In the event of this type of sleight of hand manoeuvre occurring again, let me make one thing very clear to this company, any further attempts by Debenhams to frustrate our official national strike and to undermine our official pickets by attempting to remove assets will be met with strong and determined resistance.”