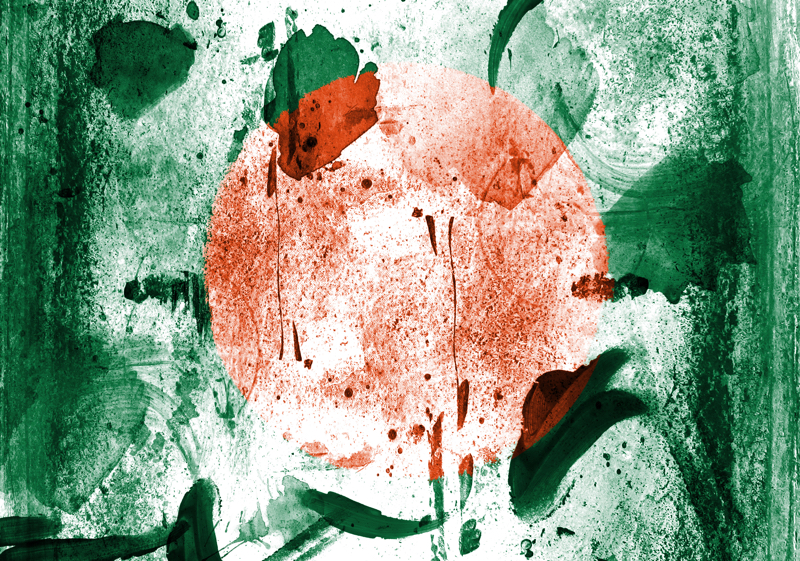 DHAKA – There’ve been violent scenes in the Bangladeshi capital of Dhaka over the weekend, as staff at a factory which took to the streets in protest over unfair working hours were assaulted by culrpits which they believe were hired by their employers.

Around 1,200 workers at the site of Bay Creation Apparels had taken issue with their employer’s announcement that they’d be required to operate for an additional 150 hours, outside of their contracted hours, for no extra pay.

As this workforce began demonstrating in the area of Rupganj Upazila, it’s alleged they were ambushed by miscreants hired by management to quash protests, which only served to add fuel to the fire.