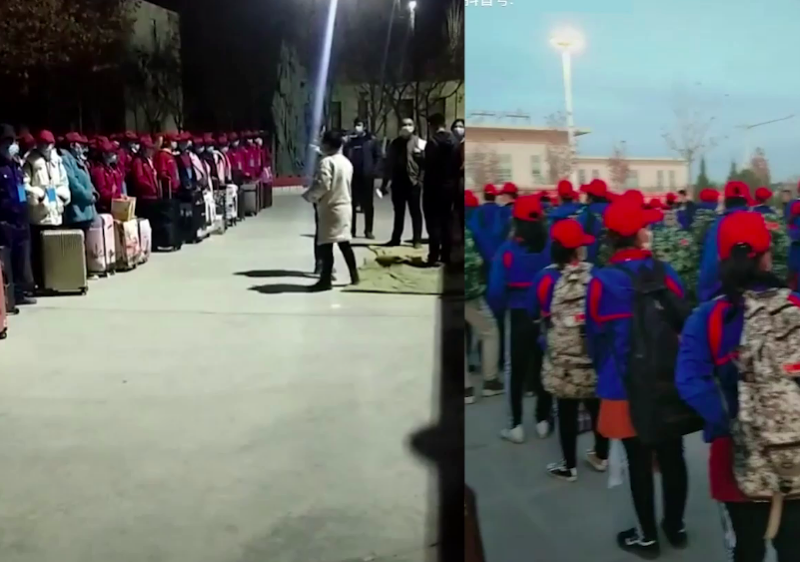 XINJIANG – Footage which has emerged on the social media platform TikTok has raised fresh fears over the sufferment of China’ Uyghur Muslim population, as it shows what are believed to be forced labourers in transit.

In March, research from the Australian Strategic Policy Institute (ASPI) detailed how Uyghur workers, dubbed “graduates” of a this underground system, are now being dispersed within industry supply chains as part of a government-led scheme called ‘Xinjiang Aid’.

Though authorities insist those operating in Xinjiang are working at vocational learning centres, widespread and persistent allegations point to a system in which Uyghur Muslims are in fact forced to work for little to no pay, and are indoctrinated as part of efforts to “actively remould” this minority in the image of China’s Han ethnic majority.