UK to curb commodity links to deforestation – but what about textiles? 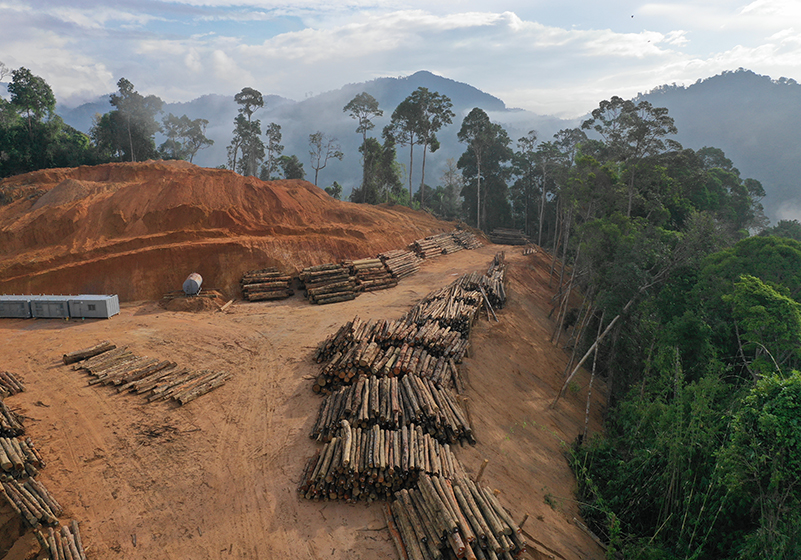 LONDON – The UK government has said that large companies whose supply chains are linked to commodities derived from illegal deforestation should face substantial fines under newly proposed legislation – but surprisingly, viscose and lyocell fibres currently appear to remain off the target commodity list.

The potential new law, revealed in a consultation document today, is designed to prevent forests and other important natural areas from being converted illegally into agricultural land and is aimed at large UK businesses trading in ‘forest risk’ commodities such as soy, palm oil, leather, rubber, beef and cocoa.

Yet given that the forest NGO Canopy estimates that 50 million trees are logged every year and turned into cellulosic textiles made from viscose and lyocell, it’s a surprise these fibres have currently not been identified as ‘forest risk’ commodities themselves by the UK government in the new consultation document.

The government has yet to respond to a call for more clarity by Ecotextile News, but if you feel strongly about this issue, you can have your say in this online survey HERE.