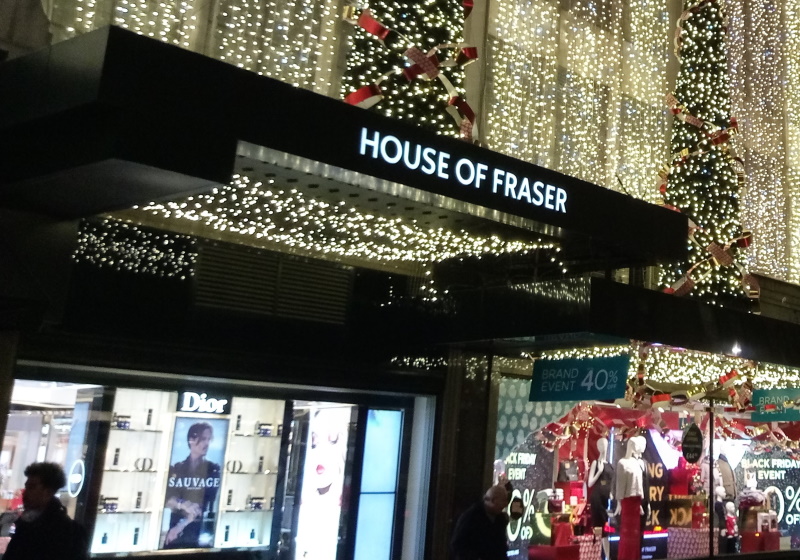 SHIREBROOK - Animal rights organisation PETA is to attend the annual meeting of the Fraser Group to call on the company to reinstate its ban on fur after retailer House of Fraser broke its pledge to stop selling it.

Having bought shares in the Fraser Group, PETA will exercise its right to attend the retail group's annual meeting, being held online this year because of COVID-19, to put pressure on the company.

The Fraser Group, formerly Sports Direct which was founded by Mike Ashley who holds a majority stake in the company, owns retailers including SportsDirect, Flannels, USC and Lillywhites, as well as House of Fraser.