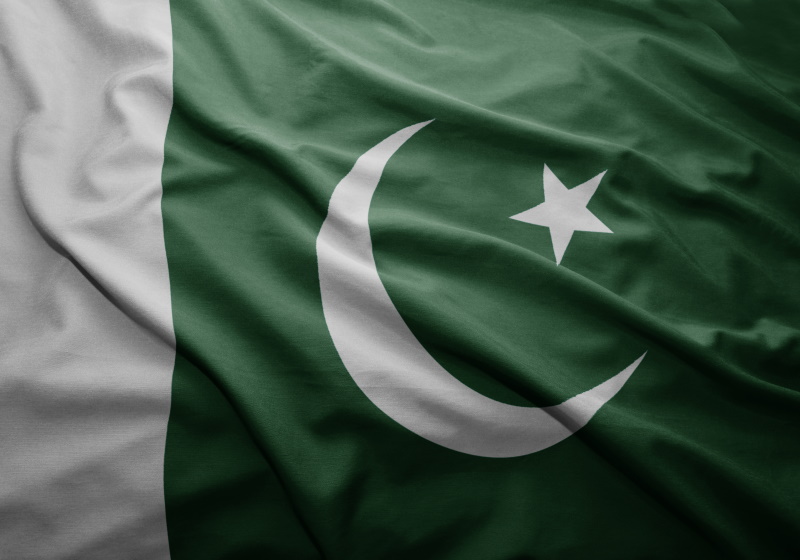 KARACHI - Factory managers could face manslaughter charges after six factory workers suffocated from fumes while trying to clean a chemical tank at a garment factory in the Pakistani city of Karachi.

No arrests have yet been made but police have reportedly identified six suspects including the factory's general manager, administration manager, security supervisor and a contractor.

Police and rescue workers were called to the garment factory, in the SITE industrial area of Karachi, after receiving reports that six workers were trapped in the chemical tank.