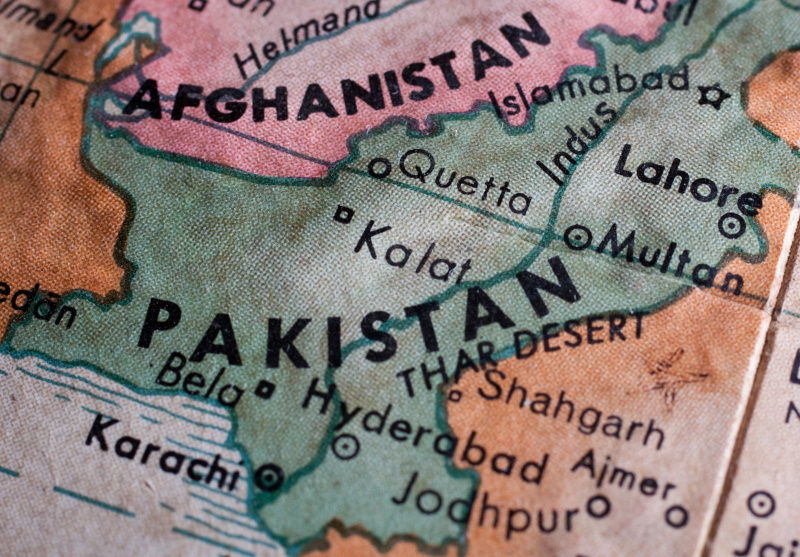 KARACHI - Thousands of factory workers have staged a major protest in Pakistan over the non-payment of wages and widespread job losses which they say have left more than 10 million people in poverty.

The National Trade Union Federation of Pakistan (NTUF) and the Home-Based Women Workers Federation (HBWWF) organised the demonstration in the Korangi Industrial Area of the capital city, Karachi, a major hub of the country's textile and apparel industry.

Protesters accused brands of "criminal" behaviour, condemned the government's role, and threatened to lay siege to the homes and offices of the authorities if their demands were not met.