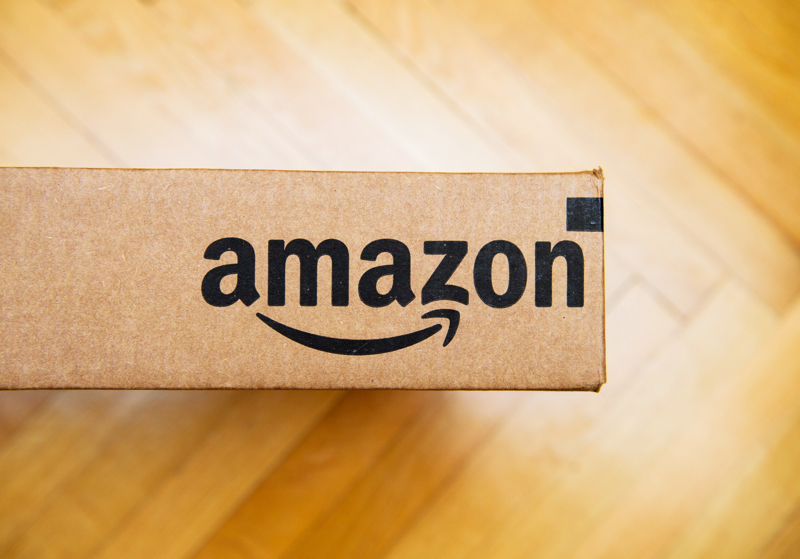 GLOBAL – Trade unions, human rights organisations and environmental campaign groups around the world staged demonstrations over the Black Friday weekend criticising e-commerce giant Amazon’s treatment of its suppliers and staff during the pandemic.

Partaking in the ‘Make Amazon Pay’ movement, president of the Sommilito Garment Sramik Federation, Nazma Akter, said: “Amazon has doubled its profits through COVID-19 but they have still not paid suppliers in Bangladesh for finished orders cancelled during the pandemic.”

Jeff Bezos, who became the first person in history to amass US$200 billion in personal wealth at the height of the pandemic, was criticised in the summer for rescinding a US$2-per-hour pay rise to workers which had initially been offered as a token of gratitude in the earlier stages of the virus outbreak.