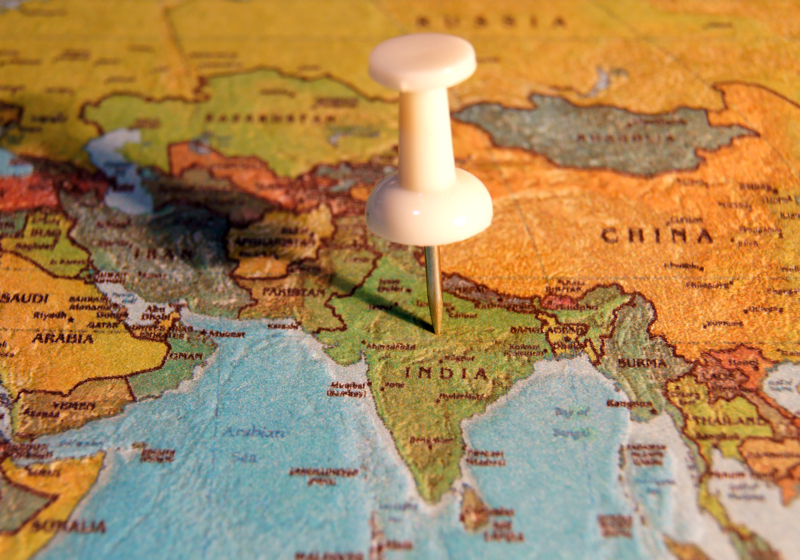 KARNATAKA – The author of a case study which has highlighted the unfair dismissal of more than 1,000 workers at a garment factory in Karnataka says the Indian state’s government failed to protect site staff, many of whom will now go without adequate compensation packages.

The study, ‘Laid-off During the Pandemic’, was conducted by the Alternative Law Forum and examines the time leading up to the factory’s sudden closure in May 2020, and beyond.

Author Swathi Shivanand suggests a period of inaction from the state’s authorities enabled the factory owner to underpay staff and sidestep affording compensation.