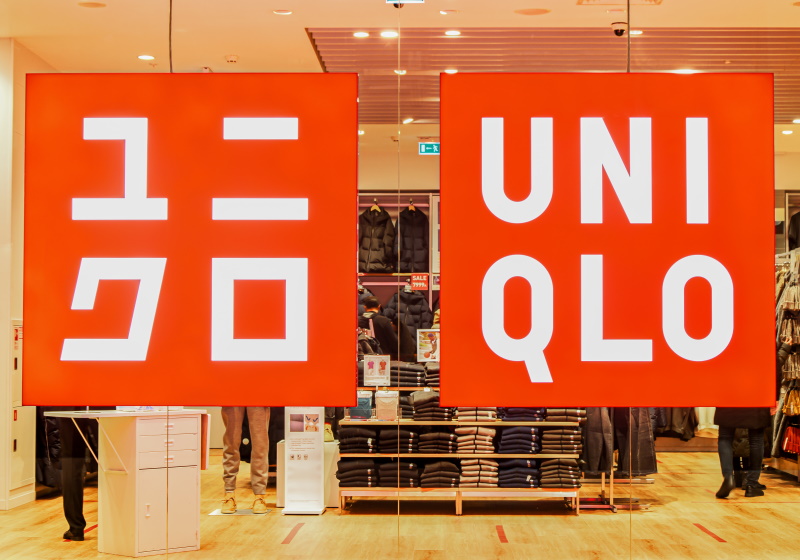 YANGON - Japanese fashion company Fast Retailing, owner of the Uniqlo brand, has confirmed that two of its supplier factories have been set on fire in Myanmar during ongoing disturbances since the military coup.

The factories, both located in the country's biggest city of Yangon, were not operating at the time and nobody was injured in the fires, although production is expected to be disrupted.

A Fast Retailing representative said the company was "deeply concerned" about the situation in Myanmar and was in discussions with international organisations including UN agencies.