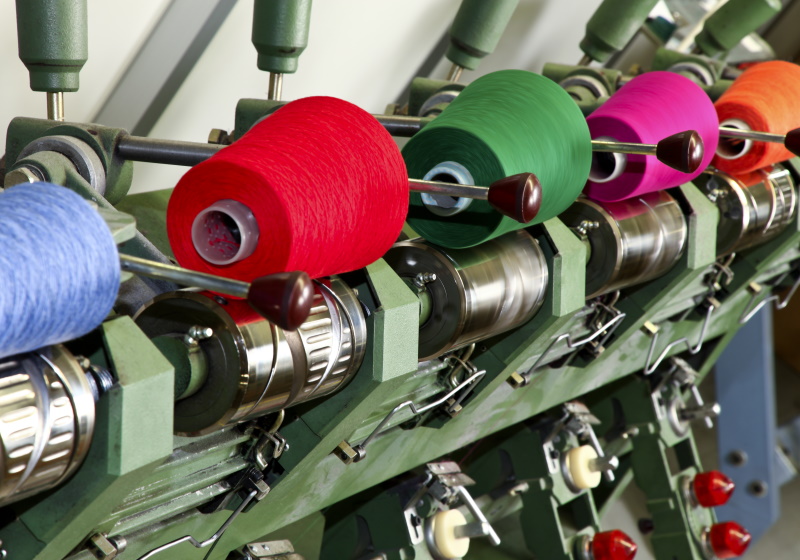 LONDON - The Fashion Revolution initiative is to launch a new campaign urging customers to press more than 60 major brands and retailers to publicly disclose the processing facilities and textile mills in their global supply chains.

The '#WhoMadeMyFabric?' campaign will be launched during the non-profit's annual Fashion Revolution Week which is held in April to mark the anniversary of the Rana Plaza disaster in Bangladesh.

Consumers are being encouraged to email brands and retailers directly, using an online template, to ask for greater transparency beyond the first tier of their supply chains.