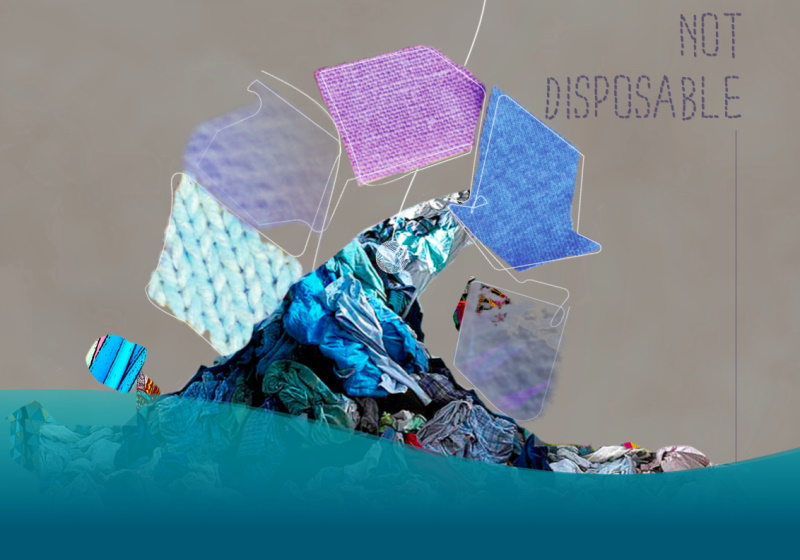 BRUSSELS - The European Commission is set to launch a new campaign aimed at raising awareness of the environmental impact of the fast fashion industry.

The ‘Beyond Your Clothes’ campaign - part of the European Union-funded 'SMART Textile & Garments' project - will be launched on Monday 12th April.

It aims to raise awareness of the environmental impact of growing clothes consumption which it says has increased by 60 per cent in the last 15 years.