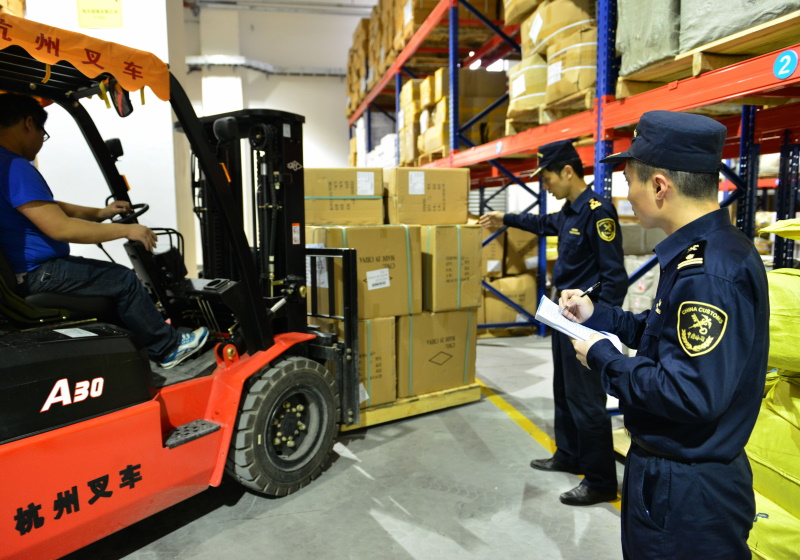 BEIJING - Chinese customs officials are accusing major fashion brands, including Nike, H&M and Zara, of endangering children through the sale of what it deems hazardous clothing products.

China's General Administration of Customs, in a warning notice on its website, listed 81 imported children's clothing products that were flagged for quality and safety risks during inspections.

Several global fashion brands, including those now being criticised, have been facing a fierce backlash in China over their publicly stated concerns over the alleged use of forced labour in the Xinjiang region's cotton industry.