Half of fast fashion 'made with virgin plastic' 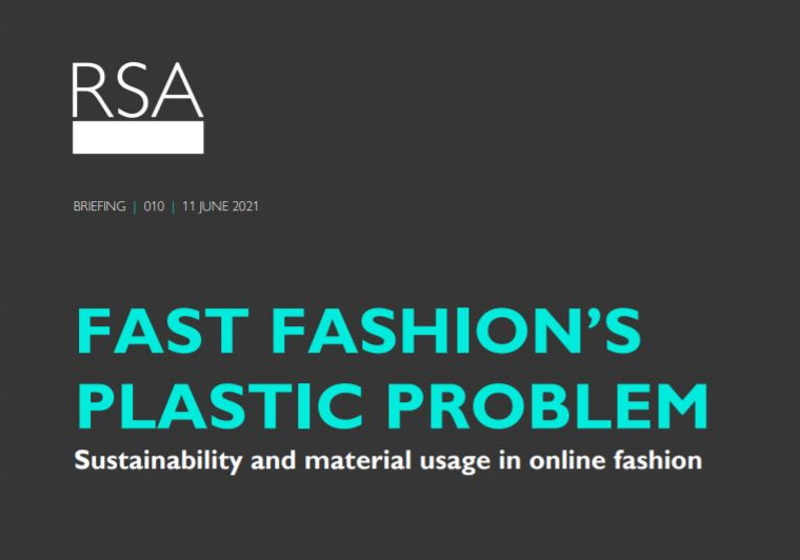 LONDON - Nearly half of the women's clothing sold by online fast fashion retailers Boohoo, ASOS, Prettylittlething and Missguided is made entirely with virgin plastic-based synthetic textiles, according to a new study.

On average, 49 per cent of garments were made of new polyester, acrylic, nylon or elastane - and as many as 88 per cent contained at least some virgin plastics - according to a study of 10,000 items by the Royal Society for the Arts (RSA).

Six-out-of-ten Boohoo items - and 57 per cent of Boohoo-owned Prettylittlething's - were made entirely from new plastics. Missguided's proportion was 42 per cent while ASOS's was put at 36 per cent.