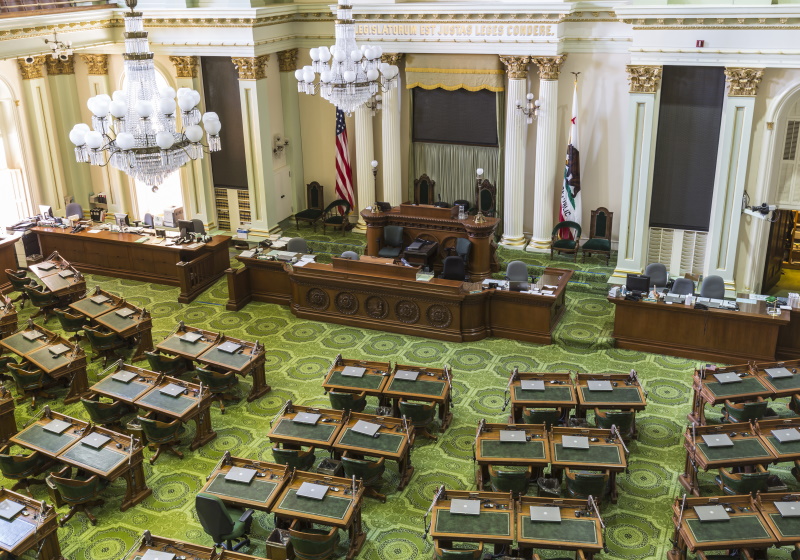 CALIFORNIA - A bill which would require Californian garment factories to pay their workers hourly - instead of a 'piece-rate' which can leave them earning less than the minimum wage - has cleared a key hurdle.

The Garment Worker Protection Act, also known as SB 62, has been passed by the state Assembly and will now go back to the state Senate for final approval before going to Governor Gavin Newsom to be signed off.

By requiring an hourly wage, the bill would ban the long-standing piece-rate system in California which can often mean workers earning less than US$6 an hour, according to a 2016 UCLA study.