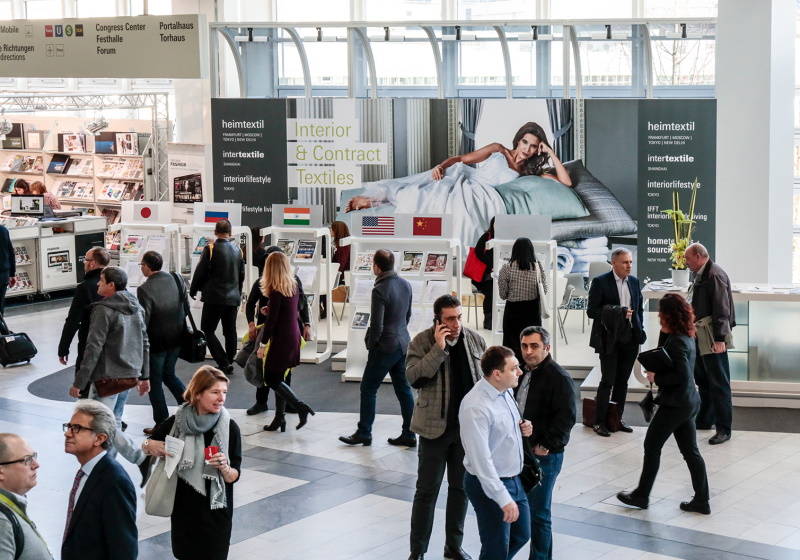 FRANKFURT – International events organiser Messe Frankfurt has announced that it is suspending all of its events in Russia following the country's invasion of Ukraine.

The decision puts a question mark over events such as the Techtextil Russia international trade fair for technical textiles and nonwovens in Moscow from September 20-22.

“The Russian invasion of Ukraine is an unprecedented threat to peaceful coexistence in Europe. Messe Frankfurt supports all of the federal government’s sanctions," it said in a statement.