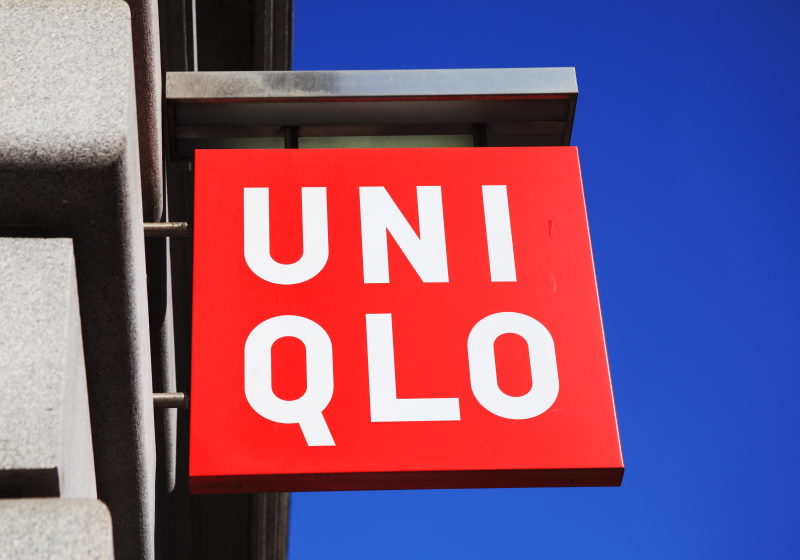 KYIV - Uniqlo owner Fast Retailing has decided to keep its 50 Russian stores open despite the growing number of brands and retailers turning their backs on the country following the invasion of Ukraine.

Company chairman, president and CEO Tadashi Yanai said he opposed the conflict but was quoted as saying: “Clothing is a necessity of life. The people of Russia have the same right to live as we do.”