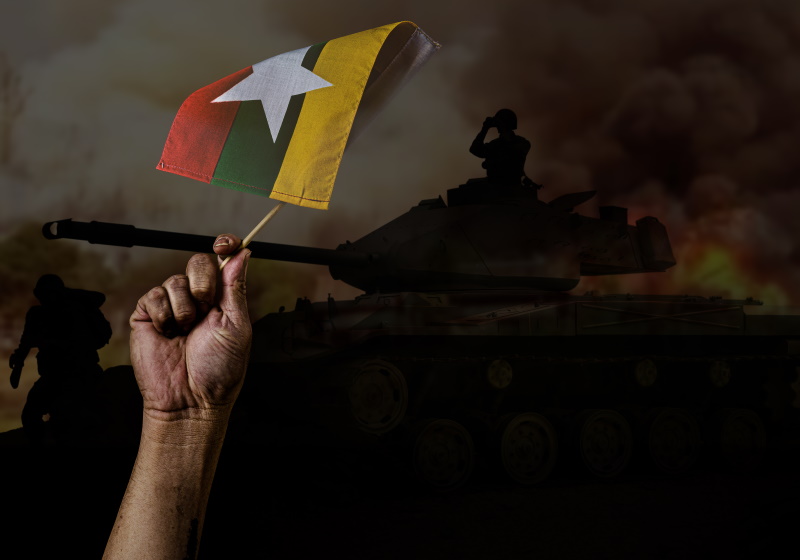 GENEVA – The International Labour Organization (ILO) has decided to establish a Commission of Inquiry into the decline of workers' rights in Myanmar since the military coup of February 2021.

The Commission of Inquiry will investigate the non-observance of international labour standards on freedom of association, the right to organise and to prevent forced labour.

It comes after Khaing Zar Aung, exiled president of the Industrial Workers Federation of Myanmar (IWFM), recently called on western brands and retailers to sever all times with garment factories in her home country. She makes the same plea in the forthcoming new edition of Ecotextile News magazine.