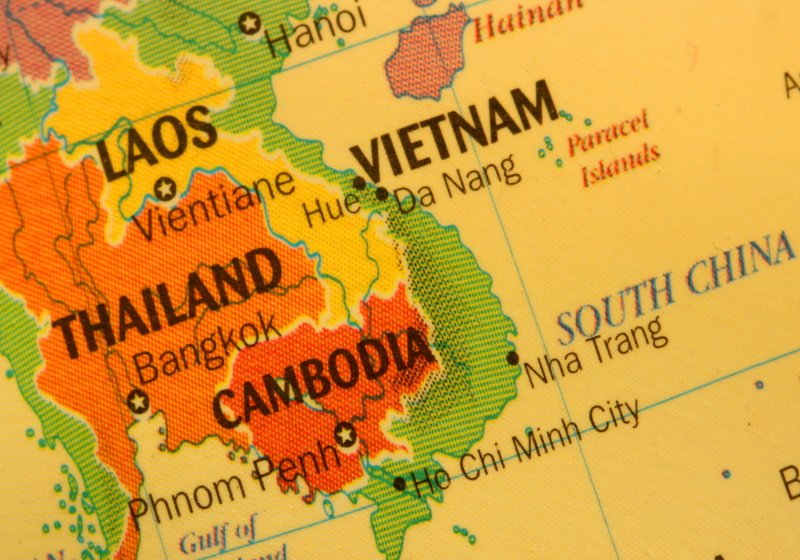 HANOI - The manufacturing future of Vietnam - the world's third biggest garment producer after China and Bangladesh - depends on upgrading its coal-fired factories with renewable energy, according to a new report.

The Institute for Energy Economics and Financial Analysis (IEEFA) says the country needs to develop a renewable energy strategy which aligns with the decarbonisation commitments of global brands.

IEEFA, which works to accelerate the transition to a sustainable energy economy, says that Vietnam’s export-focused economy is more exposed to multinational corporations and the global consumer market than any other country in developing Southeast Asia.