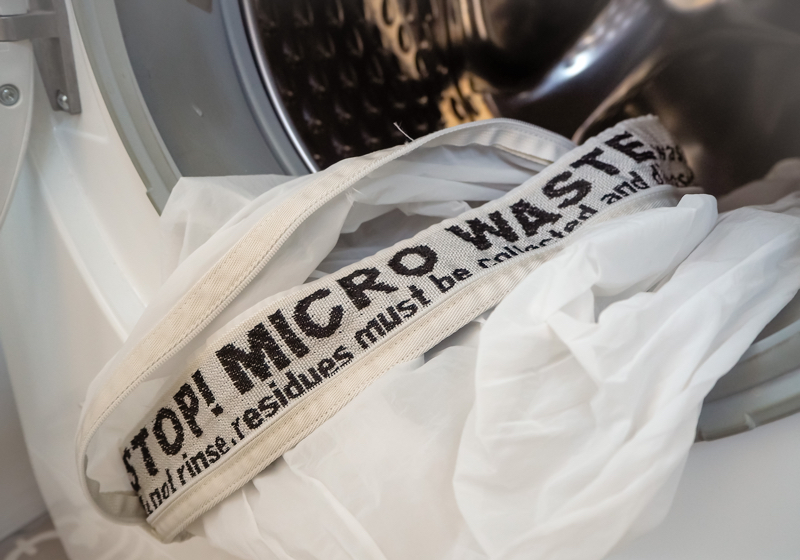 OSLO – A complaint from a private citizen to the Norwegian authorities related to the country’s existing environmental laws, will force apparel retailers to reveal the total emissions of microplastics that result from the sale of their products in the country, what they’re doing to mitigate microfibre release, as well as to disclose any plans to substitute synthetics with ‘degradable’ alternatives.

Acting under section 19 of Norway’s Environmental Information Act, private citizen Axel Klanderud – also a Green party activist – wrote to Scandinavian fashion retailer Varner as well as Sport Holding, the owner of retailers Anton Sport and Intersport, to demand precise information about environmental issues – now confirmed to include ‘microplastic emissions’ – disclosure of which is required under this little-known Norwegian law.

This Norwegian law specifies the rights of the public to request any data and related information from businesses that operate in the country that are suspected of adversely impacting the environment.