Japan to boost its circular economy 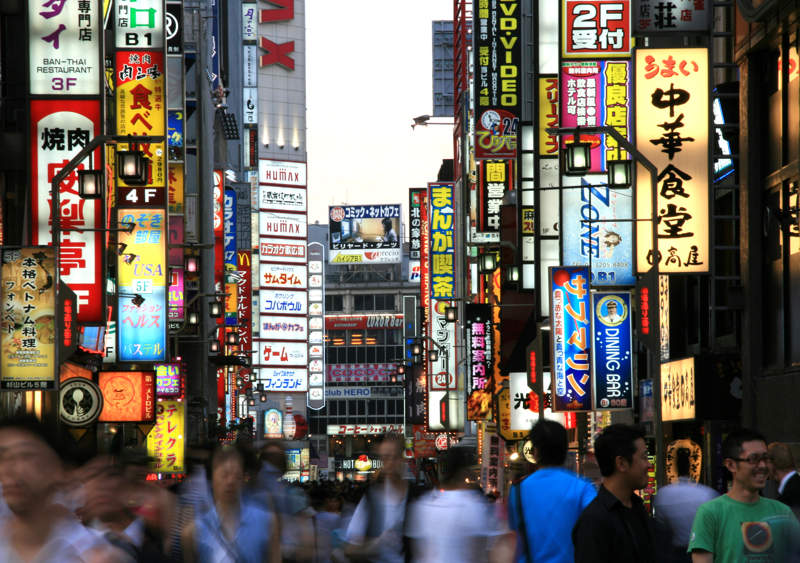 TOKYO – Authorities in Japan have outlined their ambitions to boost the size of the domestic circular economy to ¥80 trillion ($583.7 billion) by 2030.

Government sources are reported to have expressed an interest in addressing clothing production and consumption through circular business models and more robust recycling infrastructure, whilst establishing similar services to manage the lifecycle and disposal of items such as batteries and electronics.

According to local newspaper the Japan Times, the nation’s environment ministry has requested a breakdown of the related costs via an initial budget from the government, set to be published next year.