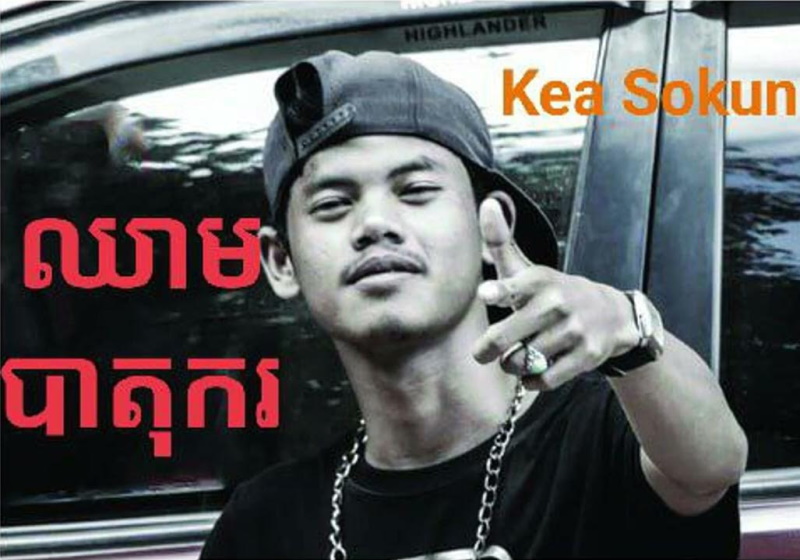 PHNOM PENH - A Cambodian human rights NGO has been questioned by police over the sharing of a music video that features a deadly government crackdown of a garment workers’ protest in 2014.

The Licadho civil society organisation shared rapper Kea Sokun's 'Blood Workers' video on its Facebook page to mark the ninth anniversary of the protest in which four people were killed and nearly 40 wounded.

It comes after Cambodia’s Culture Minister Phoeurng Sackona ordered police to stop the viral spread of the video on the grounds that it includes “inciting contents that can contribute to instability and social disorder”.