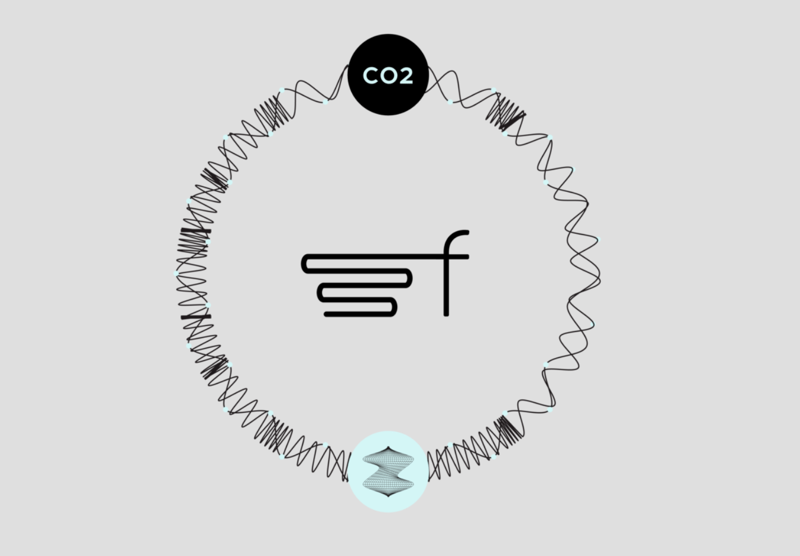 PARIS – A project led by French textile innovator Fairbrics is the recipient of a €22 million (US$23.8) investment led by the EU’s Horizon 2020 Research and Innovation programme.

The consortium is testing the commercial feasibility of Fairbric’s technology, which can reportedly yield ingredients for polyester production from waste carbon emissions.