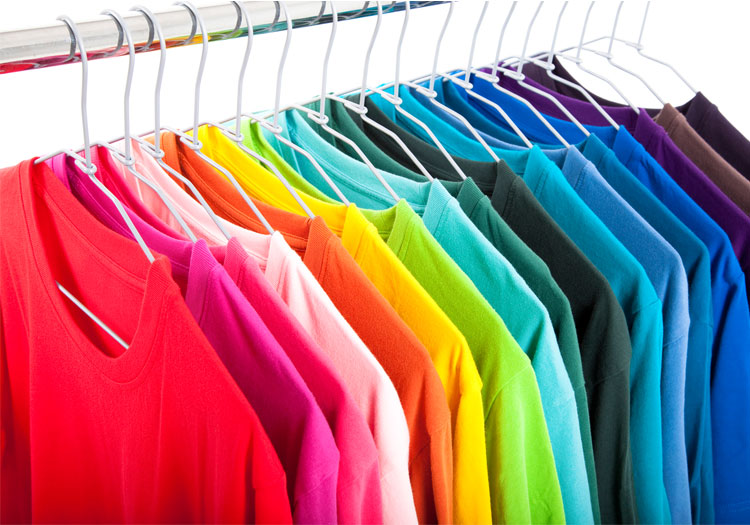 BRISTOL – Farming charity Soil Association has released its UK Textile Organic Market Report, in which it reveals that sales of Soil Association Certification organic textiles grew by 18 per cent in the UK in 2018, making the market now worth £41.3m.