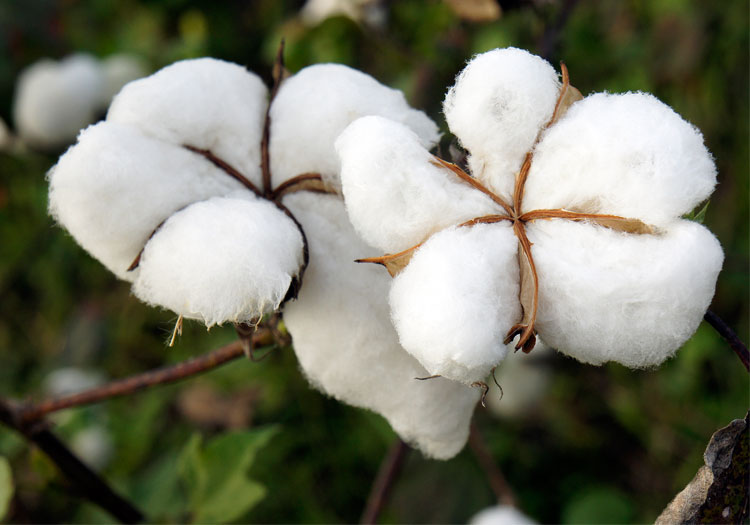 The Control Union licence to certify to organic standards in Russia, Turkey, Moldova, Kazakhstan and the United Arab Emirates (UAE) have now all been withdrawn by the EC from a certifier which is one of the largest control authorities to be approved by the commission.

In the textile industry, apart from organic cotton standards, the certifier is also involved in overseeing a range of other textile standards involving wool, down, recycled materials and supply chain traceability.

Control Union said it would reapply for recognition in these countries.