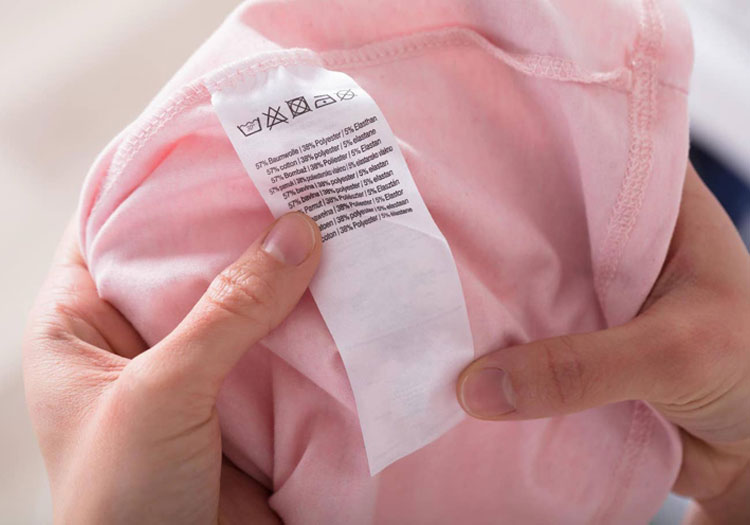 LONDON – A new All-Party Parliamentary Group (APPG) formed off the back of the shunned Environmental Audit Committee report: ‘Fixing fashion: clothing consumption and sustainability', will look to reinforce the need for transformative change across the UK’s fashion industry after issuing a “call for evidence” to brand and retail partners.

The APPG’s inaugural meeting, led by newly elected chair Anne Main MP, brought together major retailers Arcadia Group, H&M and Primark; trade bodies such as the Sustainable Clothing Action Plan and even a representative of Mary Creagh’s office – which led the EAC inquiry – in a bid to catalyse change in the industry.

Ecotextile News has spoken exclusively with Trewin Restorick, founder and CEO of sustainability charity Hubbub, which will support and promote the new APPG, to find out what has been said.