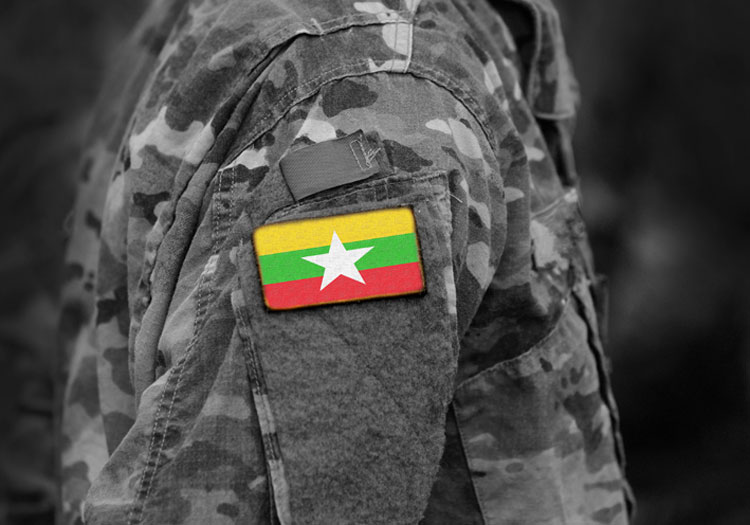 GENEVA – A new UN report highlights that ethnic minorities in Myanmar are “under the threat of genocide,” from the country’s military; this, as brands re-evaluate supplier relations.

Last month, fashion firm Esprit said it would sever ties with factories in the Southeast Asian nation after the FFM discovered revenues made by military-owned facilities were being used to “enhance its ability to carry out gross violations of human rights with impunity.”

Despite 740,000 Rohingya Muslims having fleed oppression in the country to date, new research says 600,000 still remain and face routine persecution, citing cases of torture and ill-treatment.

With the country’s military, the Tatmadaw, hell-bent on marginalising these minorities, the report’s author, the Fact-Finding Mission (FFM) on Myanmar says “accountability can only be advanced by the international community.” It states that the country should be brought before the International Court of Justice (ICJ) for failing to honour its obligations under the 1948 Genocide Convention.