California bans the sale of fur 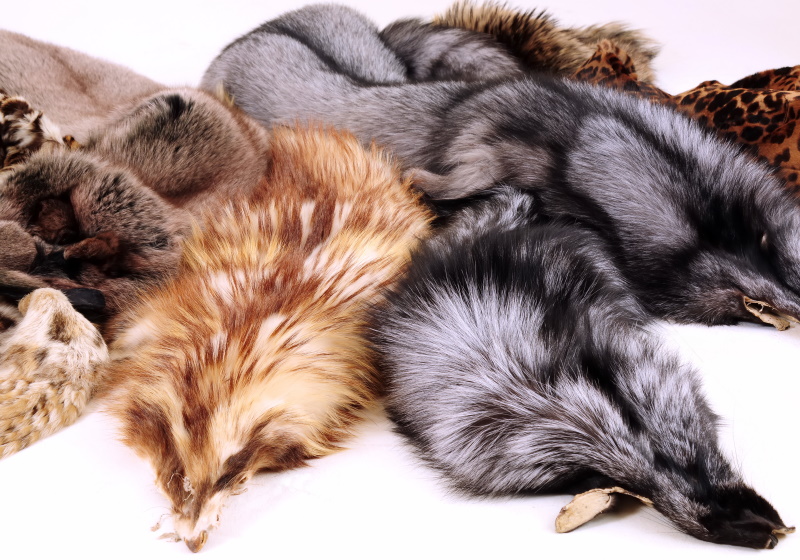 LOS ANGELES - California has become the first US state to ban the sale and manufacture of new fur products. The law will prevent the sale or manufacturer of clothing, shoes or handbags made with fur from 2023.

Animal rights groups cheered the move which was vigorously opposed by the billion-dollar US fur industry, while the Fur Information Council of America has already threatened to sue. California also became the third US state to bar most animals from circus performances under the new legislation signed off by the governor, Gavin Newsom.