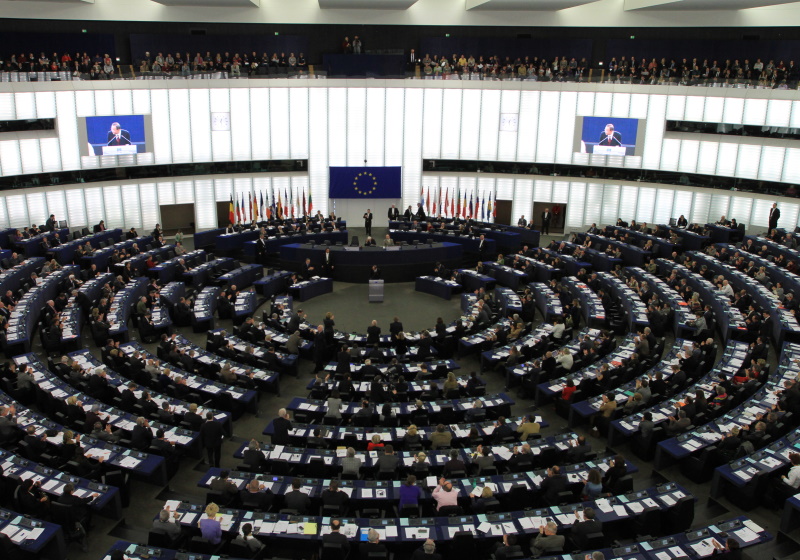 BRUSSELS - The Clean Clothes Campaign (CCC), which works to improve conditions for workers in the global garment industry, has criticised a decision not to invite workers to speak at a European Union debate on the Bangladesh apparel industry.

Entitled 'EU-Bangladesh Apparel Trade: Time for A Reality Check', the session was staged by the European Parliament in collaboration with the Bangladeshi Embassy in the city.

Employers, academics and other stakeholders have been invited to speak at the session, according to the CCC, but requests from workers' representatives to be included have been turned down.