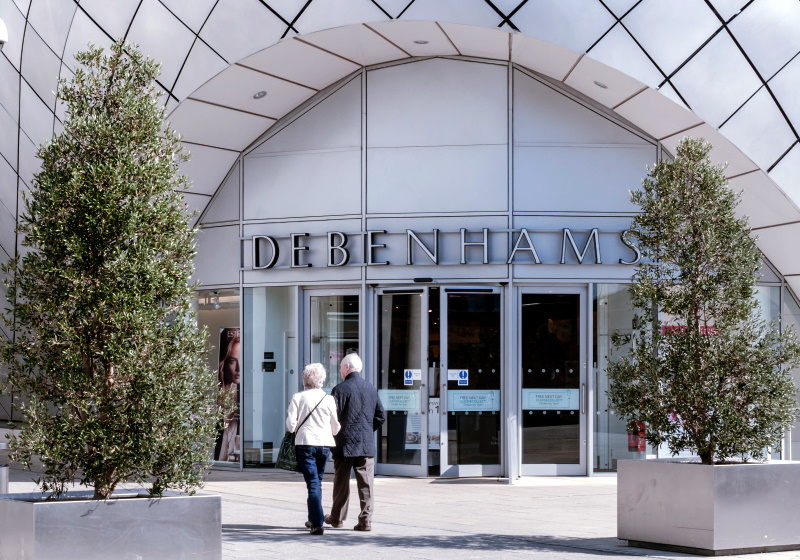 DAKHA - British department store retailer Debenhams is reportedly demanding a 90 per cent discount to accept an already completed and shipped order from suppliers in Bangladesh.

The company, which last month fell into administration putting its 142 stores in jeopardy, is said to owe a total of US$74 million for completed orders to its suppliers in Bangladesh.

However, Debenhams is denying claims that it is demanding a 90 per cent discount on the entire amount, saying that it is in negotiations over a small amount of stock, currently in transit.