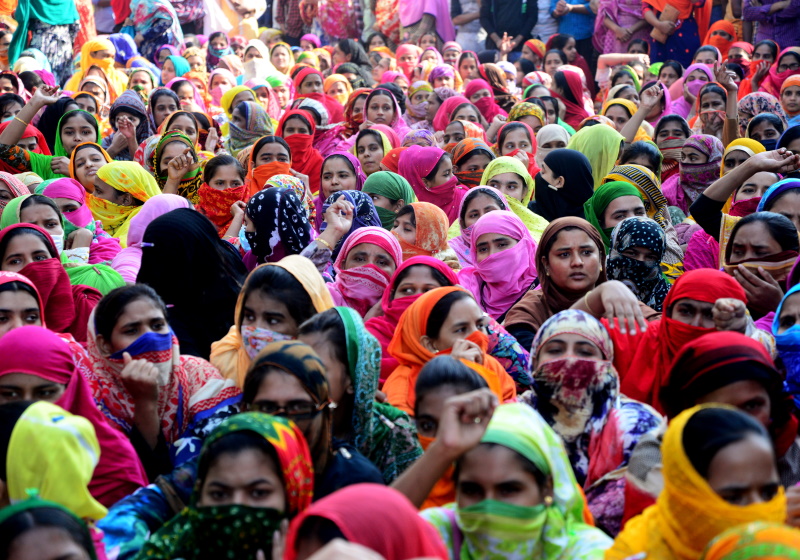 DHAKA - Violent protests by garment workers in Bangladesh have seen at least 10,000 workers take to the streets to demand their full wages for April instead of the 65 per cent being offered.

Workers from 14 garment factories in the capital city, Dhaka, and the nearby city of Gazipur, protested against a government decision for them to lose 35 per cent of their income for the month because their factories were under lockdown, and also against widespread job losses.

In Gazipur, at least 6,000 workers blocked the Dhaka-Tangail highway after factory managers began distributing payslips to workers. The protesters damaged vehicles and threw missiles at police.