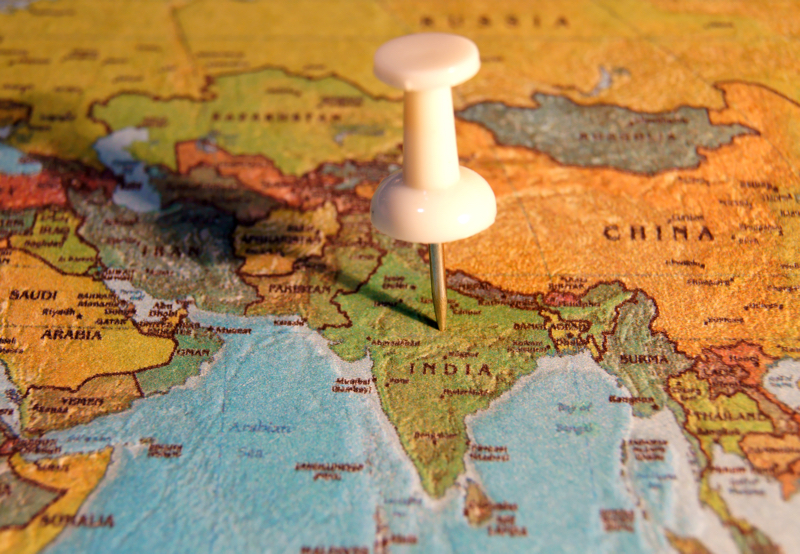 INDIA – The Indian states of Punjab and Gujarat have amended the Industrial Disputes Act of 1947, affording factories that employ no more than 300 workers the opportunity to close without seeking permission from the country’s labour department in advance.

It’s feared the relaxed terms, which previously allowed only factories employing 100 workers the free will to close, could create a greater margin of power between workers and site bosses, and that jobs could be lost in their masses without contention.