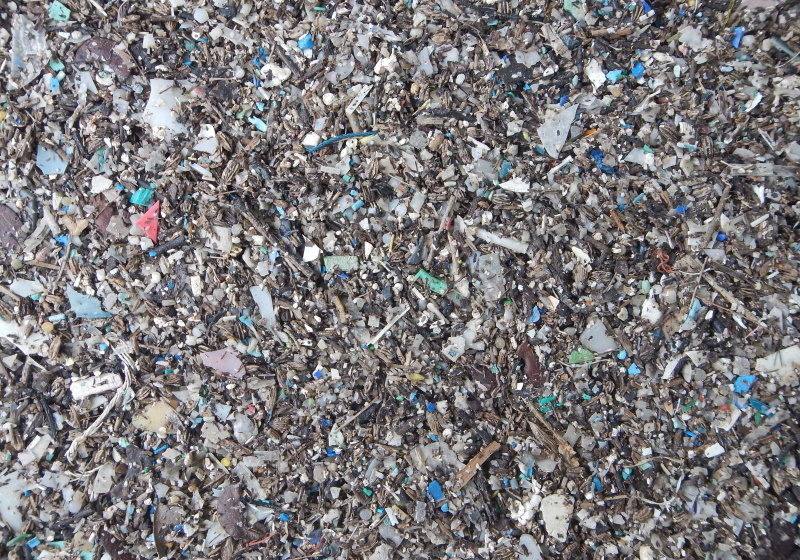 SANTA BARBARA - A new study into the extent of plastic microfibre pollution from synthetic clothing found that an estimated 4,000 metric tons – or 13.3 quadrillion fibres – were released into California’s natural environment last year.

The study was carried out by researchers at the University of California, Santa Barbara, and was commissioned by the Nature Conservancy in California non-profit initiative.

It estimated that the number of plastic microfibres released in California in 2019 was around 130,000 times the number of stars there are in the Milky Way galaxy.