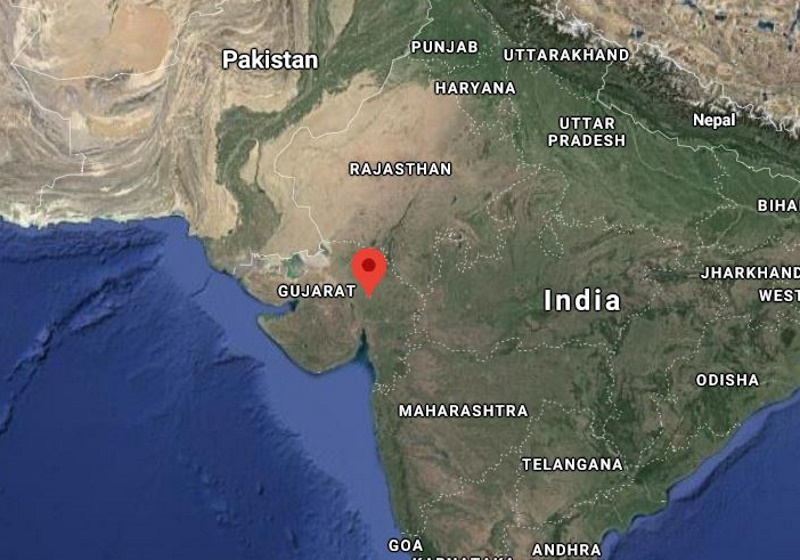 AHMEDABAD - At least 12 workers have been killed at a garment factory after an explosion in a neighbouring building where chemicals were being stored in the city of Ahmedabad in the western Indian state of Gujurat.

Around 60 firefighters and emergency workers recovered 12 bodies - including five women - and rescued nine survivors from the rubble in a nine hour operation after the blast on the outskirts of the city.

The force of the explosion destroyed a dividing wall between the Kanika Texo Fab garment factory and the Shahil Enterprises chemical factory, bringing down the roof and starting a fire which spread to neighbouring buildings. Witnesses said it "felt like an earthquake".