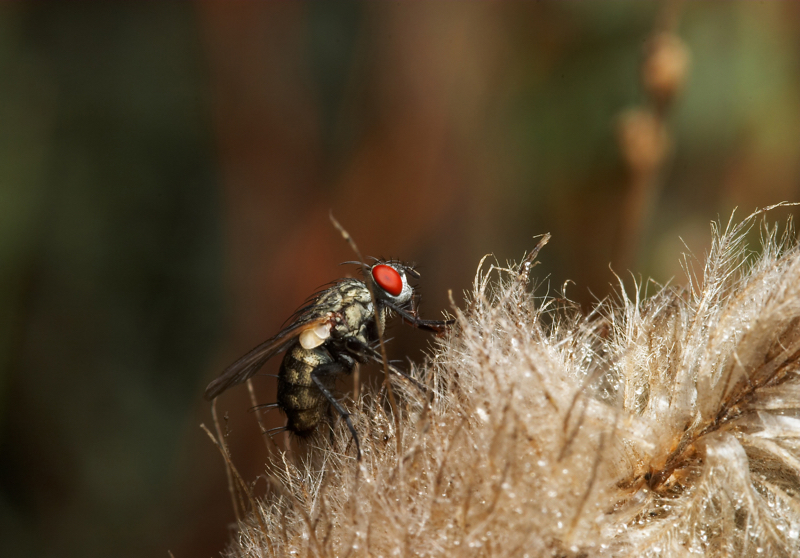 KANGAROO ISLAND – The South Australian government plans to release millions of sterile blowflies as part of a trial that will gauge whether they can eliminate the flystrike disease that costs the country’s wool industry millions each year.

The government hopes that if they can eliminate the disease-ridden variety then farmers won’t need to take such measures in years to come, which would prove a win both from a financial and animal welfare perspective.