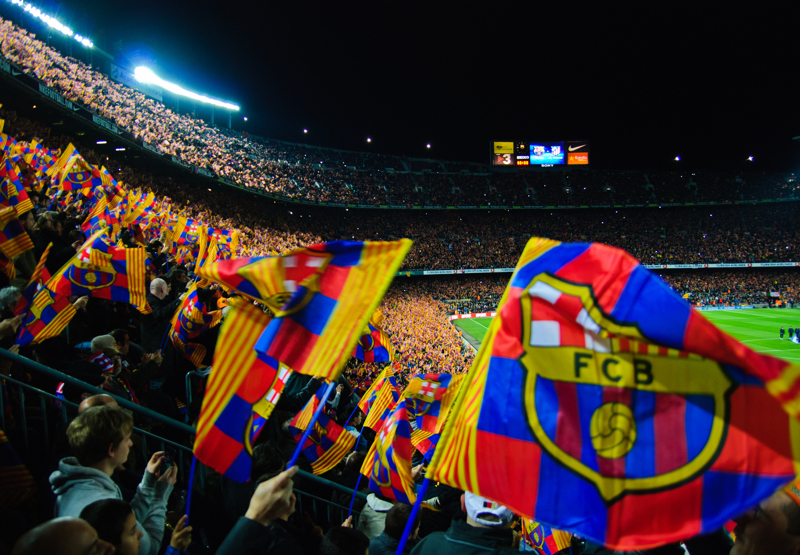 BARCELONA – FC Barcelona has reportedly ended talks with H&M about becoming the team’s official sponsor for streetwear over concerns about how the deal might impact the club’s appeal in China.

China has boycotted western brands and retailers – including H&M and Nike – after they condemned the alleged use of forced labour in Xinjiang, which produces a fifth of the world’s cotton.

According to Diario ARA, those tensions are set to force one of the world’s biggest football clubs out of a proposed four-year deal with H&M that would’ve brought in around €3 million (US$3.5m) per year.