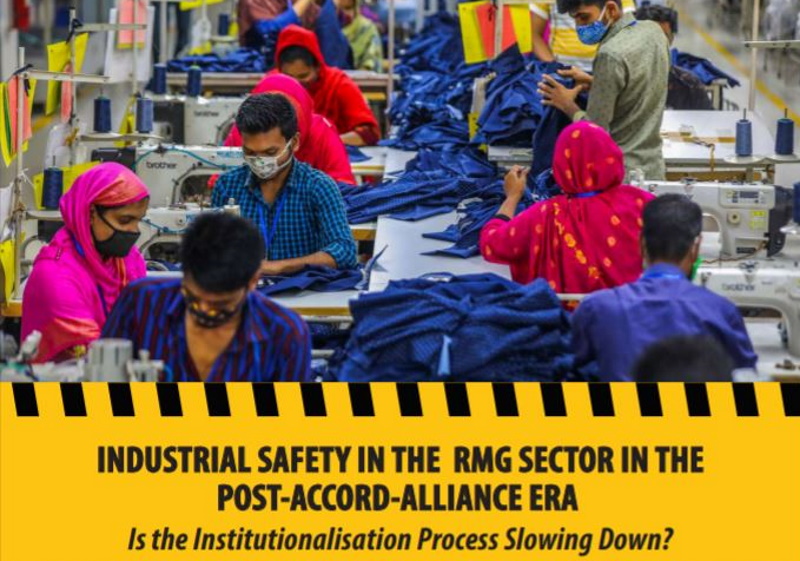 DHAKA - Garment factories have become more dangerous in Bangladesh since the closure of safety initiatives set up to represent brands and retailers following the Rana Plaza disaster, according to a new report.

The Centre for Policy Dialogue (CPD) thinktank in Bangladesh says the number of workers injured in factory-related incidents increased by almost 24 per cent in 2020 compared to the previous 12 months.

Its report, entitled Industrial Safety in the RMG Sector in the Post-Accord/Alliance Era, said the increase was difficult to explain given the progress made on factory safety during 2013-18.