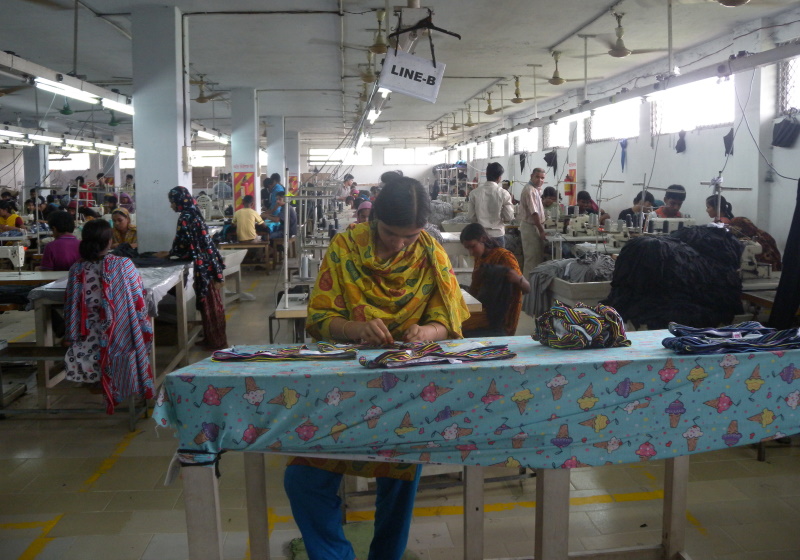 DHAKA - A new report says that progress on worker safety has been slow in garment factories inspected under a joint initiative of the Bangladesh government and the International Labour Organization (ILO).

Factories covered by the Remediation Coordination Cell (RCC) have carried out less than half of the works identified as being needed to ensure that they are safe for their workers, it reveals.