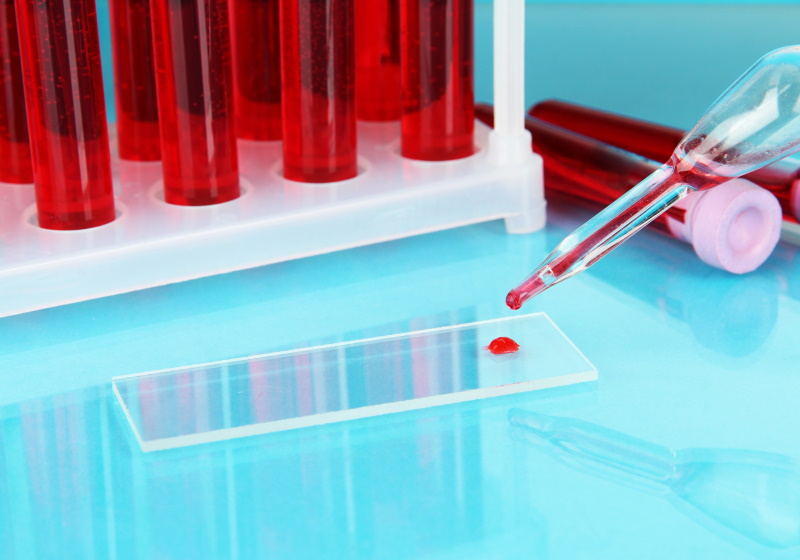 AMSTERDAM - Microplastic pollution has been found in human blood for the first time by scientists who say the discovery shows the tiny particles can travel around the body and may even lodge in organs.

Researchers at Vrije Universiteit (Free University) Amsterdam, in the Netherlands, analysed blood samples from 22 anonymous donors, all healthy adults, and found microplastics in 17 of them - almost 80 per cent.

Microplastic pollution, much of it from synthetic textiles, has been found from the summit of Everest to the deepest oceans. People were already known to consume them in food and water, as well as breathing them in, but this is the first time they have been found in human blood.