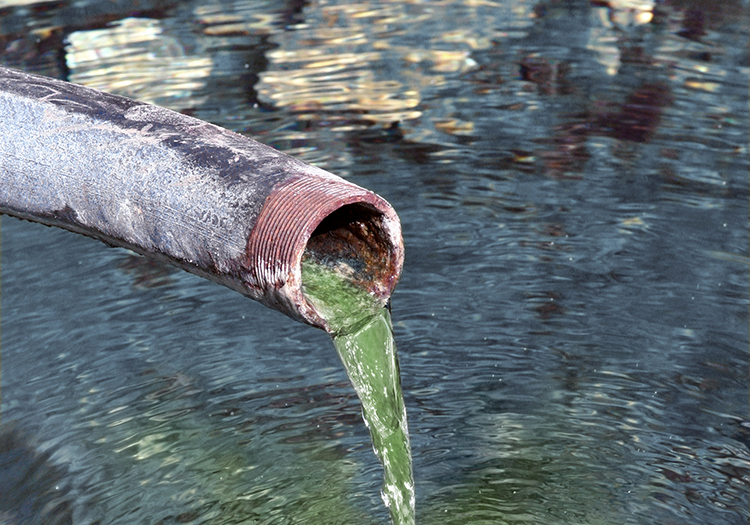 AMSTERDAM - The ZDHC Foundation (ZDHC) and The Microfibre Consortium (TMC) have unveiled details of the next stage of a major initiative to address the issue of microfibres in textile manufacturing wastewater.

Following the release of ‘Control of Microfibres in Wastewater’ manufacturing guidelines by TMC in May, the two organisations will now collaborate closely during a new phase of the project, combining the expertise of ZDHC in sustainable chemical management and the science led fibre fragmentation (previously referred to as microfibre release) knowledge of TMC.