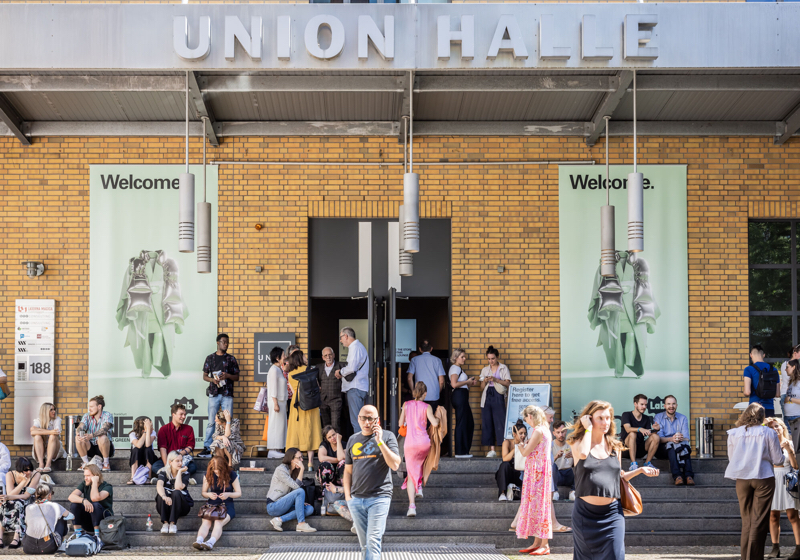 FRANKFURT – The next edition of the Neonyt sustainable fashion and business exhibition from Messe Frankfurt will take place in Düsseldorf for the first time next January, before being rolled out globally with a new partner.

Neonyt, originally known as the Ethical Fashion Show based in Paris, was bought by Messe Frankfurt in 2012 and merged with its own Greenshowroom event in Berlin. Neonyt will now be held biannually in Düsseldorf on a licensed basis with event partner Igedo and run concurrently with Igedo’s Fashn Rooms between 28 – 30 January 2023.

It will also feature the established sustainability conference Fashionsustain.