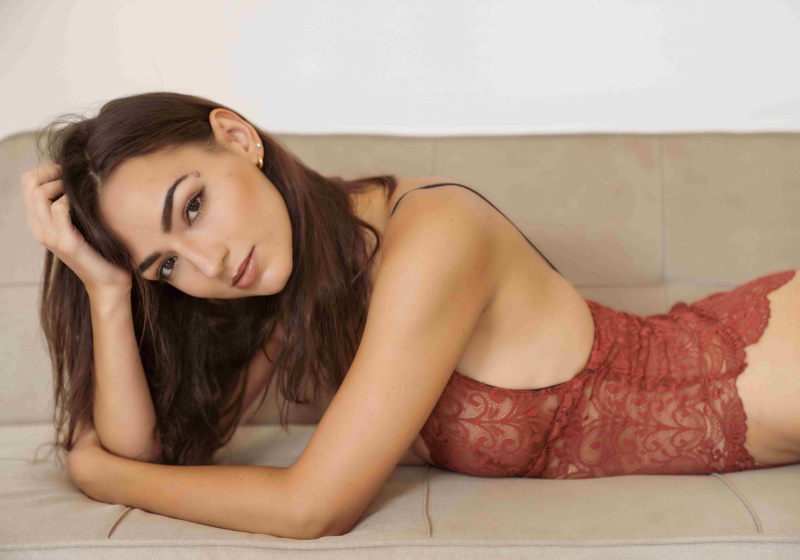 COLOMBO - Sri Lankan lace manufacturer Noyon Lanka has launched a 100 per cent natural dye solution for lace which it says is the first of its kind to be approved by the Control Union agricultural certification body.

The company, a subsidiary of MAS Holdings, says its Planetones range of dyes has received the Eco Dye Standard from the Control Union, and also complies with the requirements of the Zero Discharge of Hazardous Chemicals (ZDHC) Manufacturing Restricted Substances List (MRSL).

Noyon says that tests on a range of nylon bases suggest water savings of 30 per cent and energy savings of 15 per cent compared with synthetic dyes, as well as a significant reduction in chemicals discharged to effluent.