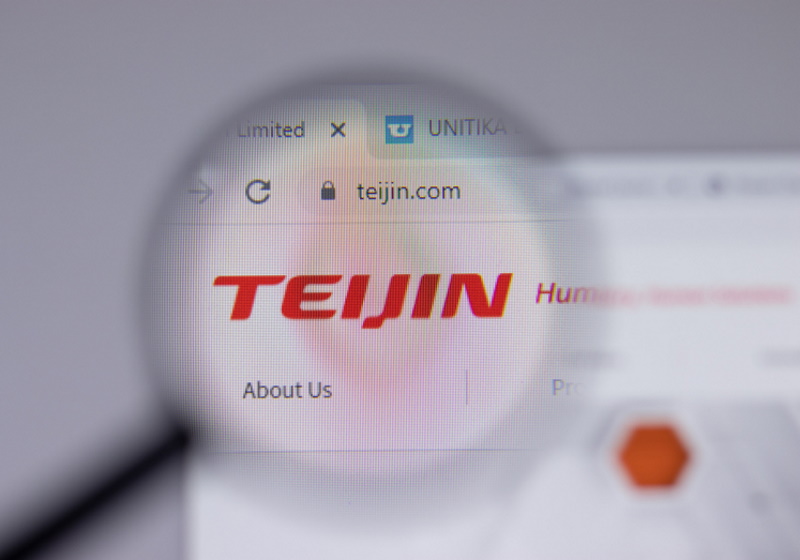 PLA is a bio-based plastic made from fermented plant starch which is used to produce a variety of consumer goods including textiles and nonwoven fabrics for upholstery, disposable garments, awnings, feminine hygiene products and nappies.

By adding a new biodegradation accelerator to the polymer, the company says it has improved the biodegradation rate without impairing strength, moldability or other practical properties.