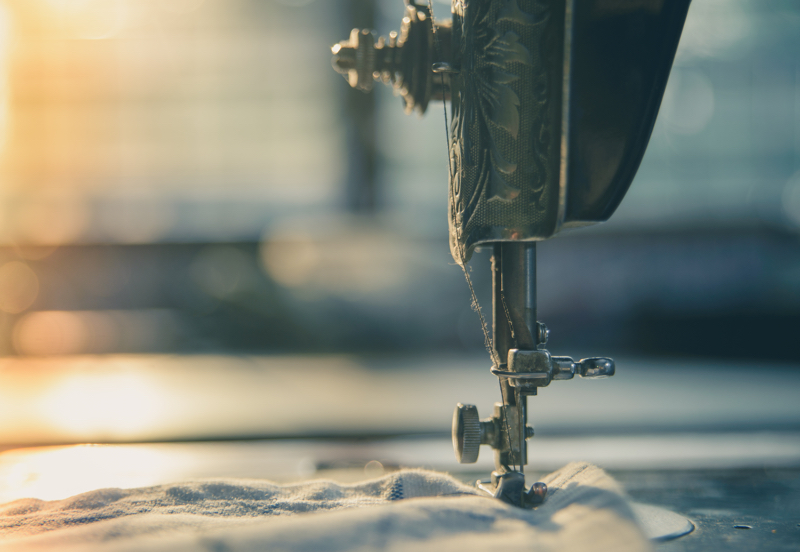 ABERDEEN – Garment factories in Bangladesh say they are struggling to pay their workers the minimum wage because many global brands aren't paying more to reflect soaring costs, according to a new study.

The team at the University of Aberdeen, which surveyed more than 1,000 manufacturers in collaboration with trade justice charity Transform Trade, found that larger brands and retailers were more likely to adopt unfair purchasing practices – such as discount demands, cancellations and harassment – than smaller firms.