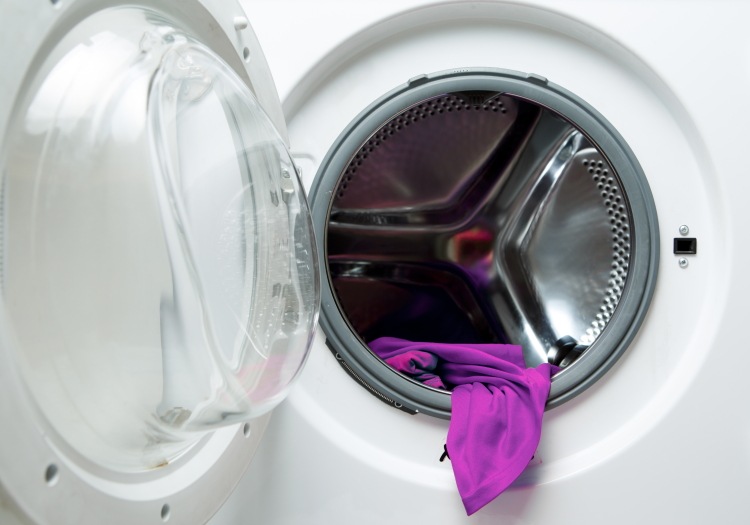 Arcelik CEO Hakan Bulgurlu announced the new washing machine in a keynote address at the IFA 2019 technology trade show in Berlin and said it would be rolled out to customers in 2020.

Bulgurlu called for closer industry partnerships and said the company was ready to share its new technology for the greater good. It's claimed in some studies that more than one million fibres are flushed down the drain and end up in rivers and oceans after every single washing load. Although this number does depend heavily on the type of fibres used in textiles – along with the type of fabric construction.