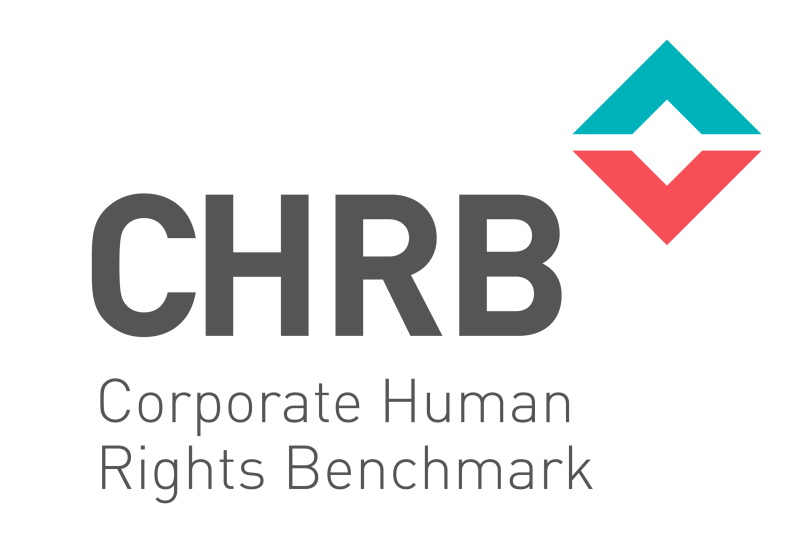 LONDON - More than half of the apparel companies analysed scored less than 20 per cent in a new report which assesses leading brands on human rights issues in their businesses and supply chains.

A total of 28 apparel companies, out of 53, scored less than 20 per cent in the 2019 Corporate Human Rights Benchmark (CHRB) with only seven scoring more than 50 per cent.

Only one brand - Adidas - was classed in the top band of firms scoring 80-90 per cent, Marks & Spencer was in the 70-80 per cent band, Zara owners Inditex made the 60-70 per cent group, while companies scoring 50-60 per cent included The Gap Inc, VF, Hanesbrands and Hennes & Mauritz.