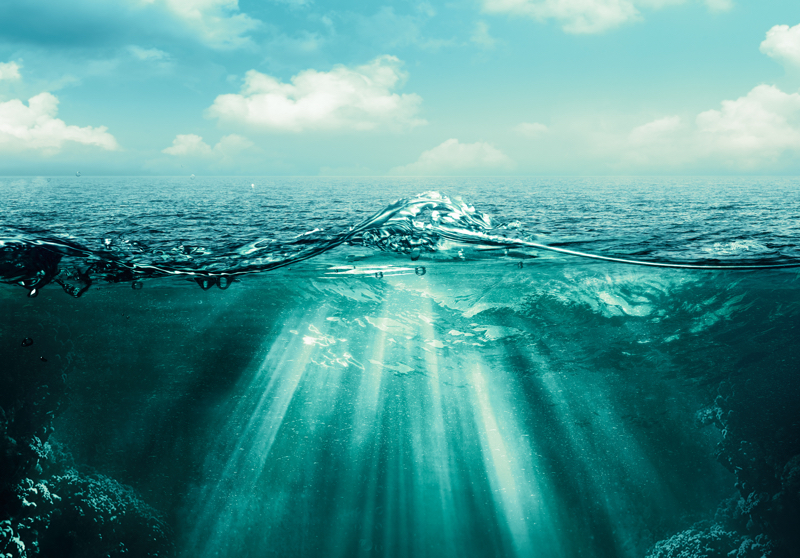 LONDON – The UK’s All-Party Parliamentary Group (APPG) on Microplastics has published its first report, calling for new rules which would require washing machine manufacturers to fit microfibre filters by 2025.

Such mechanisms, which are to be required by law in France by 2023, have proven up to 90 per cent effective in stemming the flow of textile microfibre emissions.

Alberto Costa, the Conservative MP which assembled the APPG, told The Guardian: “This is a sensible, reasonable and cost-effective measure. The key to this [push from the new group] was getting manufacturers on board, and they agree this can be done with little expense to consumers.”