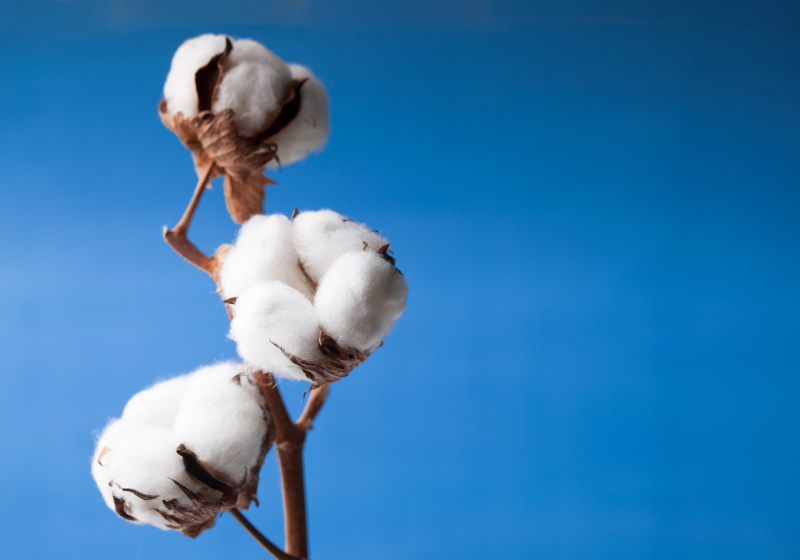 “Everyone is looking for business, not integrity.” So says one of our sources within the organic cotton sector – an industry dominated by large platforms, and a place where some experts are afraid to speak out publicly for fear of losing their livelihoods.

Integrity in the Indian organic cotton sector has been a concern for 14 years. We've covered it in depth and were about to do so again before being scooped by a few days by the New York Times in an article that once again stirred the hornet's nest.

Rather than repeating the concerns of the NYT article, this in-depth investigation - which appears in the latest issue of our Ecotextile News magazine - asks who’s to blame for the ongoing problems with organic cotton fraud in the supply chain, and how these problems might be solved? And why some organisations have been dragging their heels for so long?

Recently, much of the blame has been pinned on actors and certification bodies (CBs) operating in India. However, does some responsibility lie with organic cotton standard bodies and other promoters who may be tempted to prioritise revenue over tackling fraud?

No doubt it’s more complex than that but given long-standing doubts about the provenance of Indian organic cotton, now’s the time to ask some difficult, legitimate questions about why this is still an issue.

Back in the late 2000’s, I was in India with a colleague after hearing many reports of fraudulently labelled organic cotton, trying to find out what was going on by meeting with certifiers, researchers, producers, project managers, spinners and farmers.

Certifiers were under pressure to cut costs and corners. Demand was growing fast. Field agents were young and inexperienced. GMO cotton was everywhere. Brands were asking for premiums to be cut. No one wanted to say no to anyone.

One of the main problems was that many apparel brands did not understand that organic cotton required a five-to-seven-year agricultural transition period to educate and train farmers, not just a two-to-three-year transition to certification.

Sources within the certification sector, NGOs and others now allege that some promoting bodies knew the data was incorrect. We also have reports that systems that could have reduced fraud – and error – were offered to the industry as far back as 2014, but rejected.

"Fourteen years later, no one knows how much organic cotton is actually grown, processed and certified at the farm in the supply chain,” Crispin Argento founder of the Sourcery, and ex-director of the Organic Cotton Accelerator (OCA), tells us.

“Based on the limited available data available, estimates are that as much as two-thirds of the certified organic cotton sold is likely conventional cotton sold as organic."