Written by Chris Remington
Published: 03 May 2022

Solving the problem of fibre fragmentation 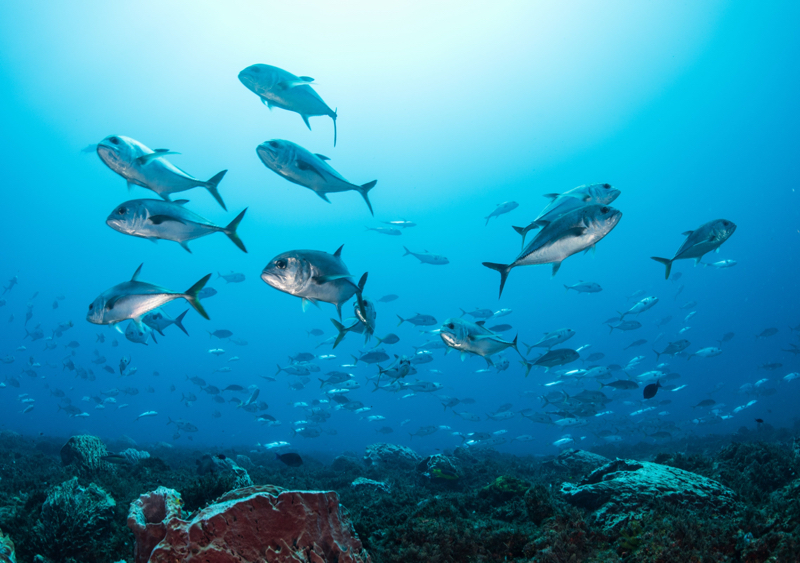 Microplastics area global environmental problem. They are found in every sea, from the Artic Ocean to the deepest seafloor sediment, and they are highly detrimental to sealife when ingested. A major source of marine microplastics is fibre fragments released from clothing and textiles during laundering.

Despite pressure, there are currently no regulatory or industry requirements regarding fibre fragments. The Philippines has a House Bill pending and several bills have been proposed in the US. The state of Connecticut has passed a bill for the purpose of developing a consumer awareness and education program concerning the presence of synthetic microfibres in clothing.

In Europe, the EU is developing a directive and France has passed a law stating new washing machines must be fitted with a filter to capture fibers by 2025. This is a problem that is not going away.

We all know the term microfibre. It refers to a synthetic fibre with a linear density of less than one denier (1 dtex). However, while microfibres do constitute a significant portion of microplastics, the issue is not restricted to synthetic fibres. A better term is fibre fragment, which encompasses the full range of textiles –synthetic, natural and blends. Organizations such as the American Association of Textile Chemists and Colorists (AATCC), The Microfibre Consortium (TMC) and Cross Industry Agreement (CIA) use this term to refer to textile fibres less than 5 mm in length that have broken away from the main textile body.

Fibre fragmentation is the action of a fibre being released from the textile body. Minimizing this process during a product’s life cycle is the goal for brands and manufacturers looking to demonstrate sustainability and corporate responsibility. In September 2021, TMC launched the Microfibre 2030 Commitment and Microfibre Roadmap. The roadmap helps the textiles industry to meet a commitment to have zero environmental impact by 2030.

Achieving this goal requires the ability to effectively evaluate fiber fragmentation in laundering effluent. Manufacturers also need a way to compare materials and assess how different parameters – degree of fibre raising, fabric construction, type of final finishing, etc. – will impact fibre fragmentation. Only with this data can they make the right choices when bringing new products to market.

The industry is looking for textiles that demonstrate fibre fastness – resistance to being broken down during laundering. Forward thinking manufacturers want end products with good fibre fastness performance.

There are a variety of test methods available to manufacturers, with more in development:

- ISO/DIS 4484-1 – a collaboration between the CIA and European Committee for Standardization (CEN). The results of a round robin trial were released in Sept 2021

SGS released its first full-scale testing solution in 2017. They work in close collaboration with the AATCC, CIA and TMC and, through an unrivalled global network of accredited laboratories, provide a comprehensive range of small-and full-scale testing services.